Whether you prefer it ristretto, short or long, coffee in Italy has a long, glorious tradition, also built thanks to local specialities such as bicerin, the legendary typical Piedmontese beverage that should not be confused with the liqueur of the same name.

And none other than this delicious drink, made with coffee, chocolate and milk cream, has indeed become one of the symbols of Turin: get to know it better by discovering its fascinating story, and learn how to make one in the comfort of your own home.

The history of bicerin

“Bicerin” is a term from the dialect of Piedmont meaning “small glass” and it refers to a small glass container with no handles, set on a classic ceramic saucer. In fact, the beverage takes its name from the chalice in which it is served according to tradition.

The drink is the heir of the 18th century bavareisa drink, made with coffee, chocolate, milk and syrup, always served separately and then mixed by the customer. From the 19th century onwards, three variants of bicerin became popular: pur e fiur (a version similar to cappuccino consisting of milk and coffee), pur e barba (chocolate and coffee) and ‘n poc ‘d tut (meaning “a little bit of everything”), the most successful version, with all the ingredients, which has survived until the present day.

Bicerin was first prepared in the historical “Caffè Al Bicerin” in Turin, which decided to link its name to the drink, given its high popularity. 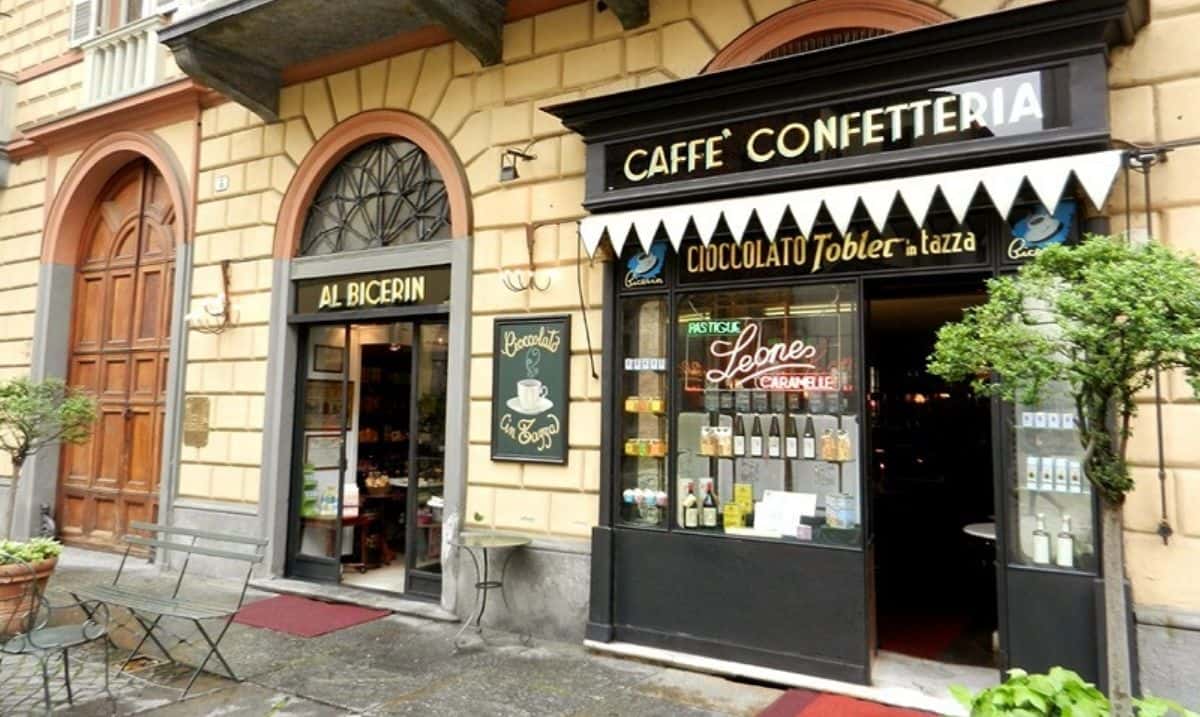 The drink initially gained popularity thanks to the location of the bar in which it was invented, in front of the entrance to the Church of the Virgin of the Consolation. In fact, bicerin was served as a nourishing form of sustenance for followers on Sundays after Mass and during periods of fasting at Lent.

Soon, other cafés in Turin also began preparing and serving the new blend, helping to make it one of the symbols of the city. In 2001, the Italian government added bicerin to the list of traditional agrofood products.

Many famous admirers of the delicious speciality, such as come Camillo Benso, Count of Cavour, Giacomo Puccini and Pablo Picasso, have helped boost the success and popularity of this legendary Piedmontese beverage.

For Alexandre Dumas père, bicerin was one of the unmissable beauties of Turin.

Erminio Macario was a real fan of the drink, which he often consumed in the company of other actors, including Carlo Campanini.

Ernest Hemingway reserved a place for the beverage in his personal list of the one hundred things in the world worth saving at all costs.

Umberto Eco dedicates a passage full of details to the Piedmontese speciality and to Caffè Al Bicerin in his historical novel “The Prague Cemetery”.

According to tradition, the secret to savouring real bicerin is not to stir the ingredients, so that the different flavours and temperatures blend directly on the palate.

Let’s find out how to make bicerin so that we can savour this speciality from Turin at home too.

In the mood for a decadent coffee break? Now that you know everything about the legendary typical drink from Piedmont, discover how to prepare 3 delicious gourmet coffees, each one tastier than the next! 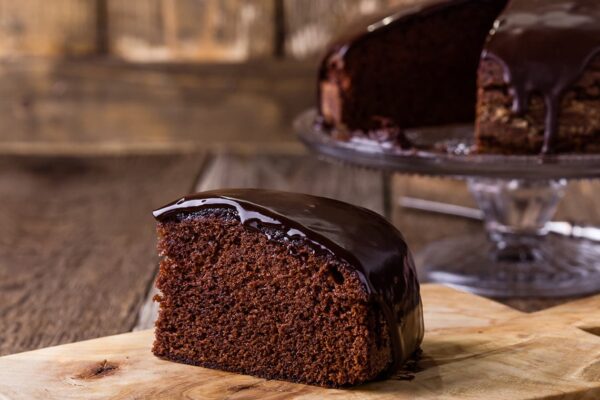 19 March 2021
Today we’re presenting a cake for our vegan friends who love coffee. Is it really possible to make a coffee cake without milk, butter, and... 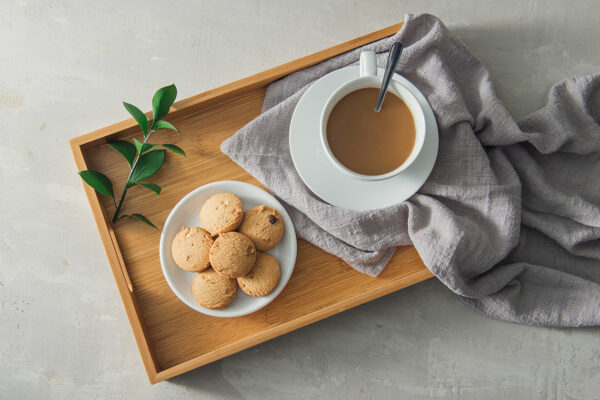 Coffee biscuits with almonds and vanilla

19 March 2021
A nourishing, burst of energy at breakfast time, and a super-tasty afternoon snack. Coffee biscuits are a real delight for fans of the black beverage... 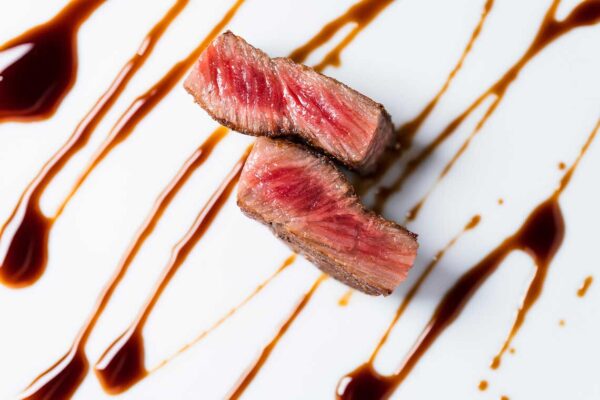 Coffee sauce: how to make and use it

28 January 2021
Tasty, refined, and indisputably chic: introducing coffee sauce! It may not be the easiest dressing to include in your everyday menu, but it’s super simple... 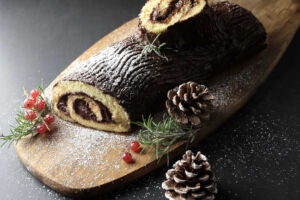 9 December 2020
In the most eagerly awaited period of the year the traditional Yule Log cake is a festive must! Below you’ll find the ingredients and the... 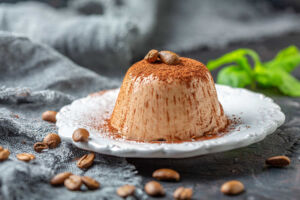 16 November 2020
It only takes ten minutes to make our recipe for panna cotta with Aiello coffee. And it complements the line of our unique and original...