Last Sunday, the closing credits rolled on the 68th edition of the legendary Berlinale, the Berlin International Film Festival.

The Golden Bear for Best Film was awarded to Romanian director Adina Pintilie for her debut work, “Touch Me Not”.

Our own Laura Bispuri may have failed to win an award, but her film “FIGLIA MIA” was met with considerable enthusiasm!

Caffè Aiello, as always alongside Istituto Luce Cinecittà, provided the coffee that fuelled the participants as they relaxed, chatted and savoured its excellent taste in the Italian Pavilion hosted in the city’s Martin Gropius Bau exhibition hall for the entire event. 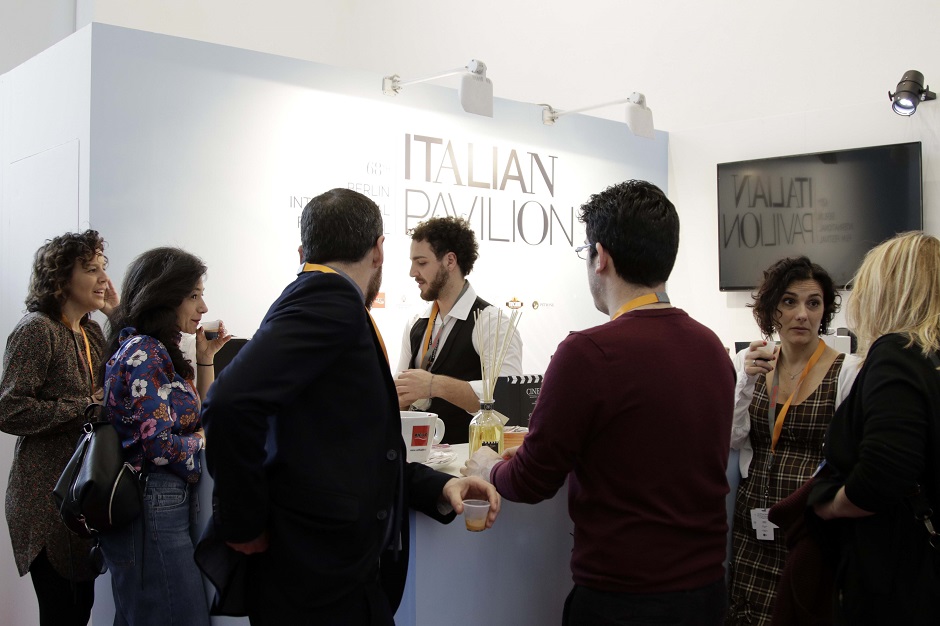 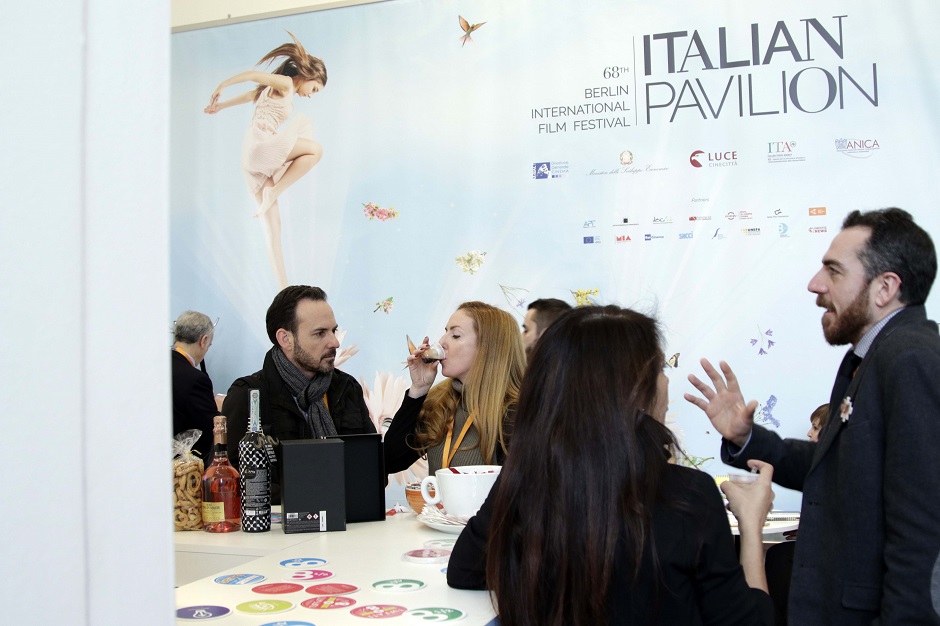