The closing credits of the first festival in the age of Covid-19 rolled just a few days ago. And it was definitely a success: everything went like clockwork in the 77th Venice Film Festival, staged this year in a unique hybrid form combining the digital element. An edition made possible by the efforts of all the participants, who scrupulously complied with the anti-contagion measures in place to ensure everyone’s safety.

As in the 2019 Venice Film Festival and, in fact, in all the editions from 2008 onwards, Caffè Aiello was also present. This year more than ever, in the complicated circumstances caused by the health emergency, we were proud to renew our support for the Italian film industry and all the professionals from the world of entertainment. 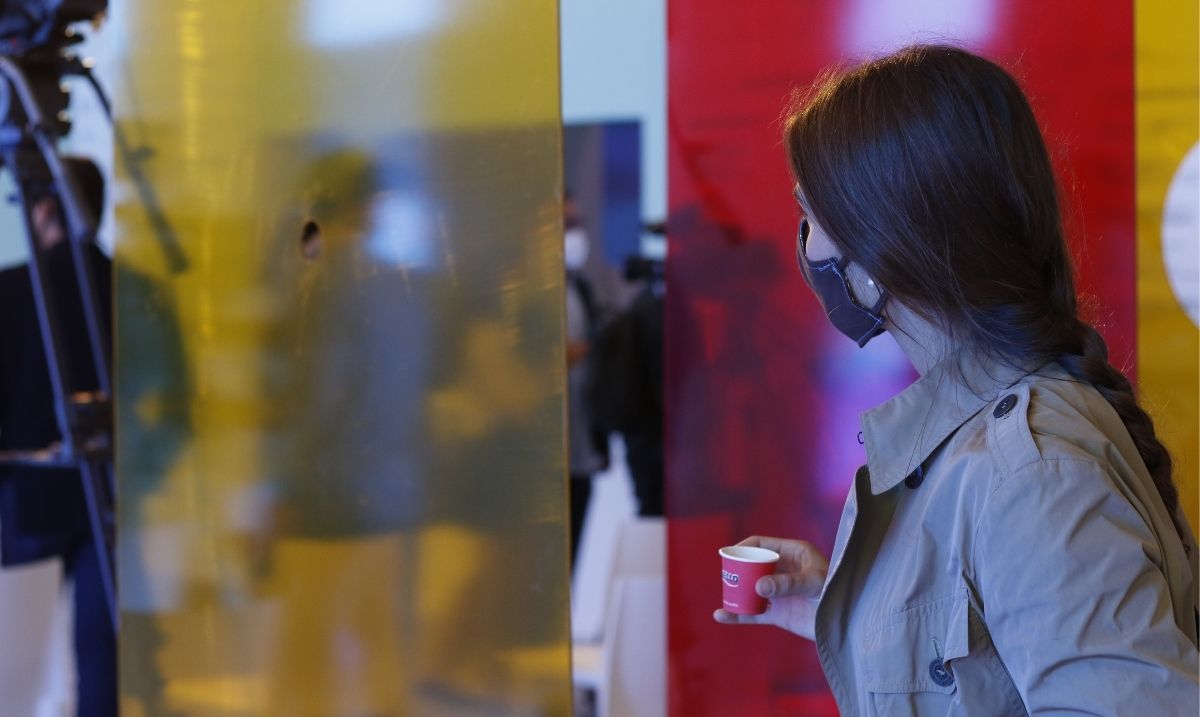 A Fellini-themed Italian Pavilion at the 77th Venice Film Festival

Caffè Aiello took part in the Venice International Film Festival by tantalising the tastebuds of guests and attendees during the breaks in the Italian Pavilion, the “Italian home” of the international event created by Istituto Luce Cinecittà in the spaces of Hotel Excelsior in Lido.

To celebrate the centenary of the birth of Federico Fellini, this year the theme of the Italian Pavilion is inspired by light and dreams, the most representative elements of the great Italian director’s poetics. The architectural design is based on spaces filled with natural light and colours. It also features walls decorated with quotes by the Maestro, to whom a font inspired by his handwriting has been dedicated, used for the official logo and for all the materials of this edition. 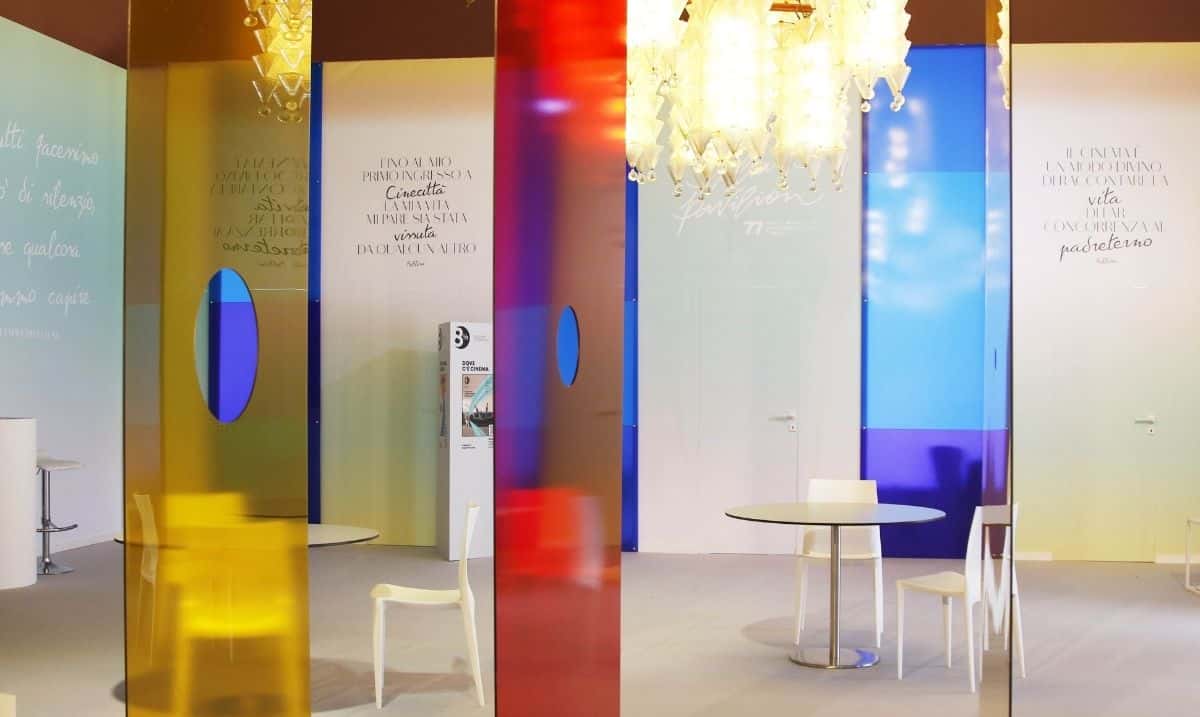 Here are the main awards assigned by the Jury:

The title won by the Italian actor made us particularly happy because we have been sustaining the films made in our country both with practical support and with our passion for many years: discover how we became the coffee of Italian cinema. 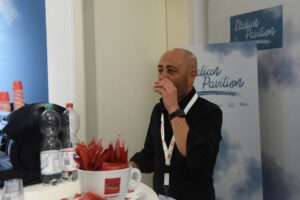 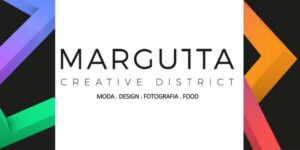