Coffee: ristretto, corto or lungo. Which is the strongest?

Some people yearn for an extra little burst of energy, while others fear having to count sheep until dawn. Then, there are people who must restrict their intake of caffeine during pregnancy, and those who simply don’t want to overdo it. We’ve all wondered this, sooner or later: which is the strongest coffee? Long, short or ristretto?

To answer this question, first we must make a short trip to the plantations: indeed variable weather conditions can already significantly affect the quantity of caffeine in coffee, even within the same variety of arabica or robusta. And naturally, the next phase of the coffee-making process can also influence the presence of this substance in the beans.

When the different varieties of beans arrive at the roasting house, they are subject to roasting and grinding processes, which in turn have consequences on the coffee’s caffeine content.

In particular, this can happen due to the intensity of the roasting: if the beans are roasted until they become very dark, this can (slightly) reduce the presence of caffeine. Instead grinding coffee to a fine texture makes it stronger because in this way when the water passes through it, all the substances contained in the coffee are extracted more easily.

Which coffee contains the most caffeine?

Aside from the weather conditions and the process used to prepare the beans, how we make our cup of espresso can significantly change the content of caffeine it contains: let’s see how.

The average caffè ristretto contains about 15-25 millilitres of beverage. The high concentration of coffee has favoured the circulation of the popular belief that ristretto coffee is as strong as it gets. But nothing could be further from the truth. In fact it’s the exact opposite: this is the lightest type of coffee because it contains the least amount of caffeine.

Caffè corto is the normal espresso, which corresponds to about 30-50 millilitres in the cup. It contains a quantity of caffeine between 30 and 60 mg, which also varies depending on whether it is made using the moka pot or the espresso machine, or whether it’s a Turkish coffee etc. 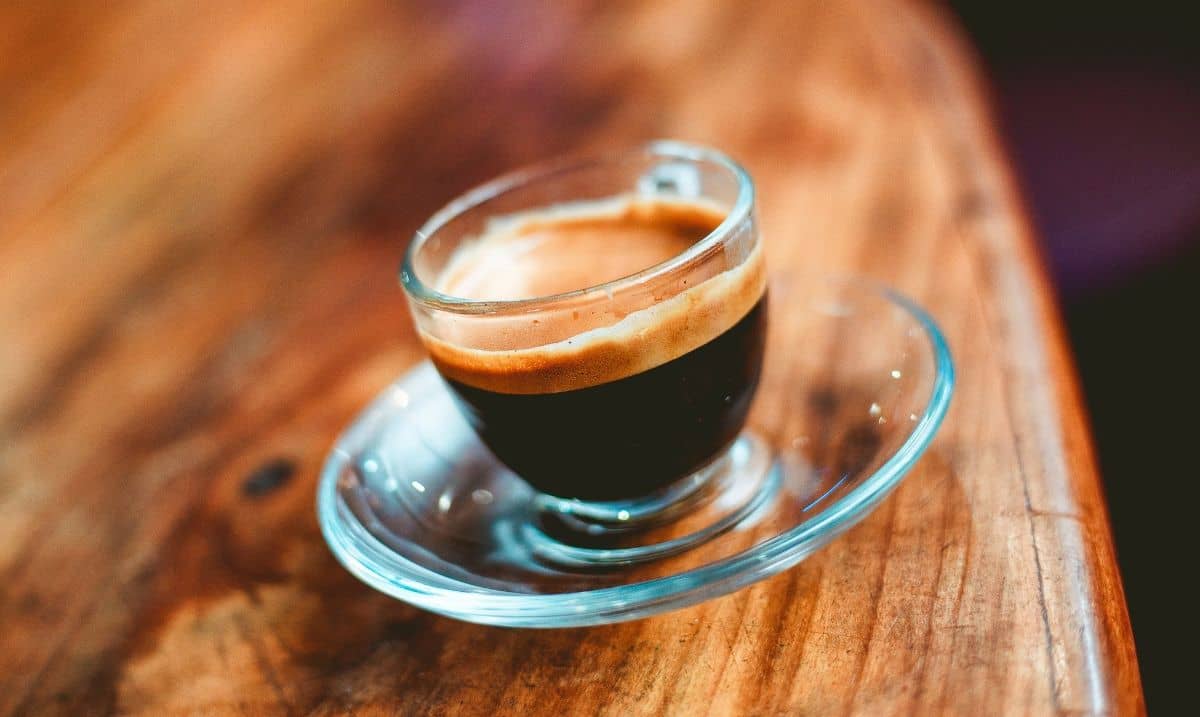 Like in the classic American coffee, long coffee has a much lower concentration of aromas, as it is a beverage of approximately 130-170 millilitres. A characteristic that often proves misleading, as many presume that the blander flavour is the sign of a lighter beverage. Quite the contrary: the larger amount of water contained in the cup means that more caffeine is extracted, between 70 and 120 mg. So, long coffee is the strongest kind.

If your aim is not to obtain that extra burst of energy but instead to consume less caffeine, you can try the classic light alternatives: barley coffee and chicory coffee. Beverages that only have one thing in common with our beloved black drink: their name.

Instead, if you don’t want to forgo the taste of espresso, you can choose 100% Arabica coffee, either ground, in pods or capsules. In fact, of the various types of coffee beans, the Arabica variety is the one that contains the least caffeine, about half the amount contained in Robusta, the second most popular quality in the world.

And then, of course, there’s the most obvious solution: caffeine-free coffee. In the Decaffeinated coffee by Caffè Aiello, the caffeine is removed by way of a 100% natural method, which leaves the taste and aroma intact. Try it now: discover decaffeinated ground coffee, a blend also available in Nespresso compatible capsules and universal pods. It’s really something else! 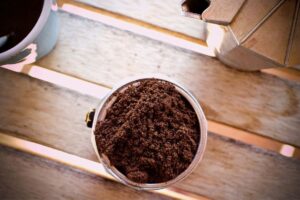 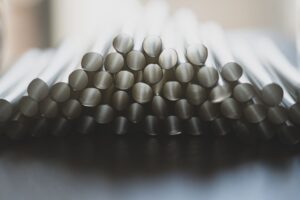