German-style coffee: how coffee is drunk in Germany

Every country has its own traditions when it comes to food and drink, featuring unique combinations of ingredients and flavours, as we have seen when taking a look at the different types of coffee around the world. And Germany is no exception, a land in which the different ways of preparing the drink that so many of us adore have become second nature: drinking German-style coffee is an experience that takes us on a voyage of discovery to learn about one of the best-loved habits of our Teutonic neighbours.

Various studies have confirmed that Germans not only consume rivers of beer. Indeed, they are also the largest consumers of coffee in the world, consuming an average of no less than 5 cups a day per head. They are followed by the United States, with an average of 3.2 cups per day per person and by Italy in third place, with 3 cups a head. And that’s not all: Germany is also the second largest importer of coffee in the world, after the U.S.A.

We can therefore presume that coffee is a firm favourite with the German population. And in fact, coffee is so popular that the Germans use not just one, but indeed three traditional special methods to enjoying this tasty black drink, all of which are commonly found and loved nationwide. Pharisäer Kaffee, Cafè Crème and Eiskaffee.

We begin our journey into characteristic German coffee-making with the Pharisäer Kaffee, a long coffee with a shot of rum, enhanced by notes of cocoa and sweetened even more by adding whipped cream.

Its origins are rooted far back in ancient legend. The name Pharisäer means “pharisee” and it would seem that it dates back to the story of Gustav Beyer, an extremely strict Protestant preacher who lived in the northern Frisia region.

The preacher would regularly chastise his congregation for their excessive drinking. One year, during a village festival, the preacher was served a normal coffee with whipped cream, whereas the glasses of his fellow villagers also contained shots of rum. Realising he’d been tricked, the preacher exclaimed “Ihr Pharisäer!”, that is “Pharisees!”, a reference to the accusations of hypocrisy launched at the Pharisees in the Bible by Christ.

How is Pharisäer Kaffee made? By following these steps:

Now you can savour an excellent Pharisäer Kaffee, but, in line with tradition, it mustn’t be stirred!

If you enter a German coffee shop and simply order “ein kaffee”, you’ll probably be served a Cafè Crème. It’s a long coffee, made with a specific espresso machine with a dual filter-holder.

The result is similar to the americano, in terms of both taste and appearance.

For those with a decidedly sweet tooth, Eiskaffee is the ideal German-style coffee, to be savoured on a boiling summer’s day, for example. It’s a refreshing coffee with vanilla ice-cream, generously topped with delicious whipped cream. 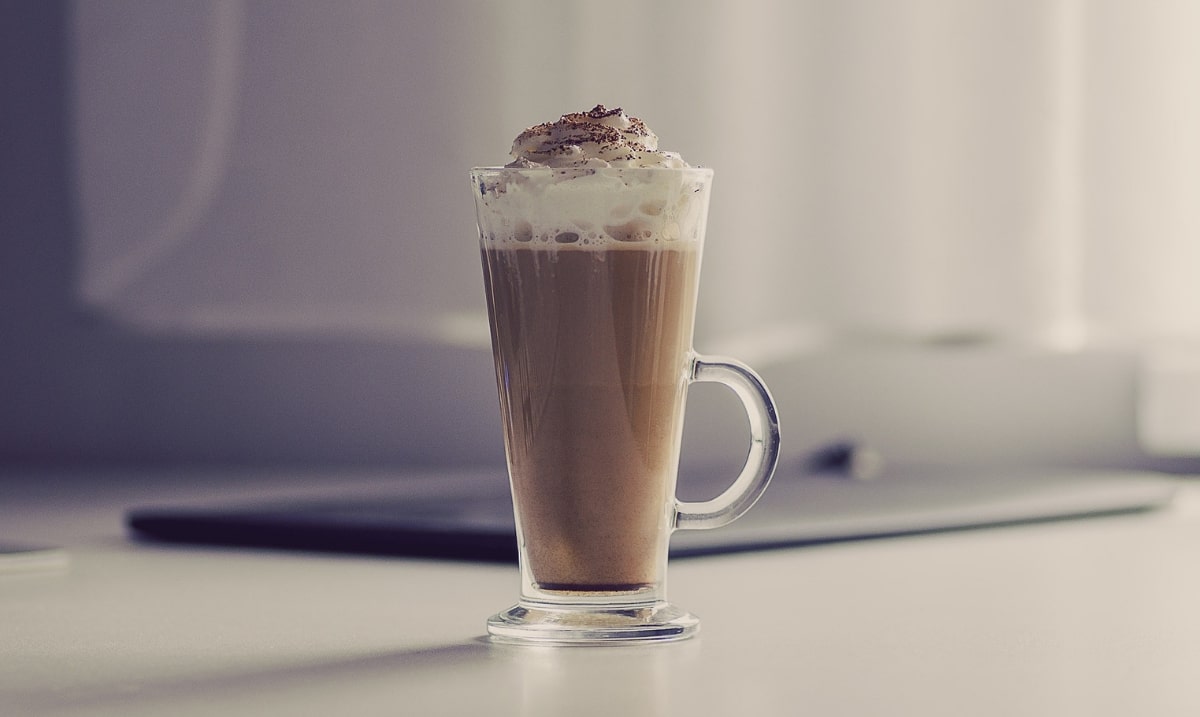 Here are the ingredients you’ll need:

How do you make a cup of Eiskaffee? It’s easy as ABC:

Have the traditional tasty ways of making a delicious German coffee made your mouth water? There’s another speciality waiting to be savoured: discover how to make Turkish coffee. 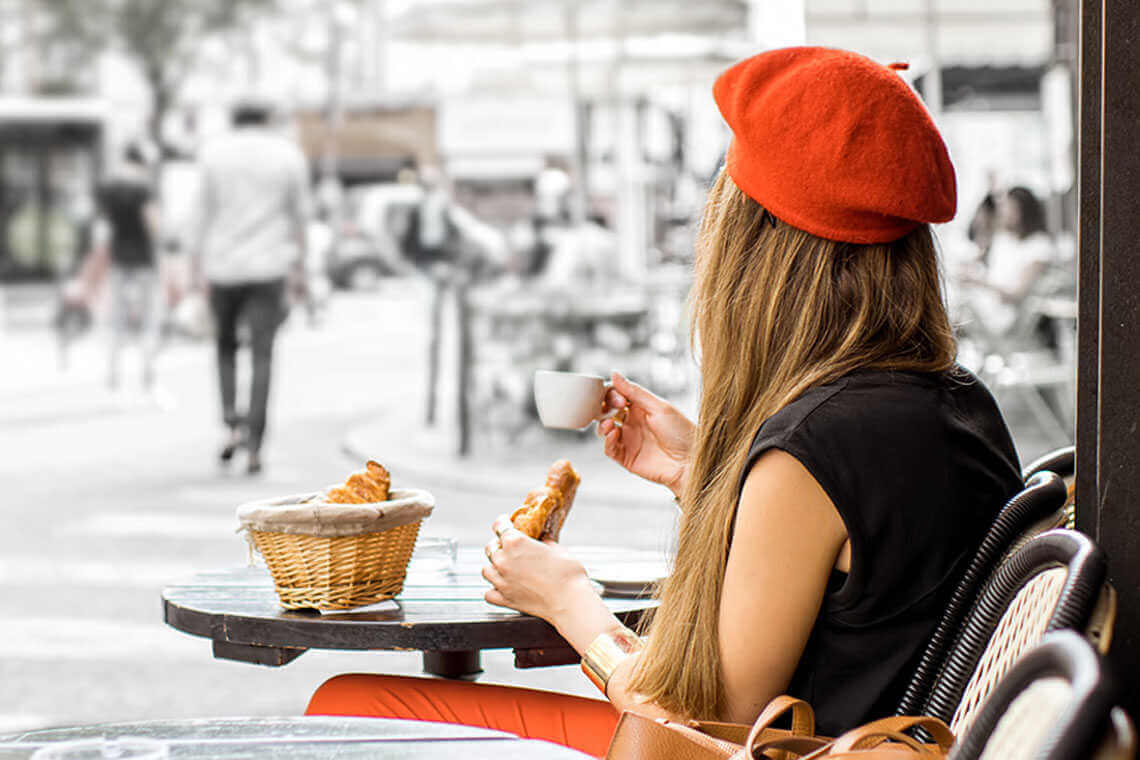 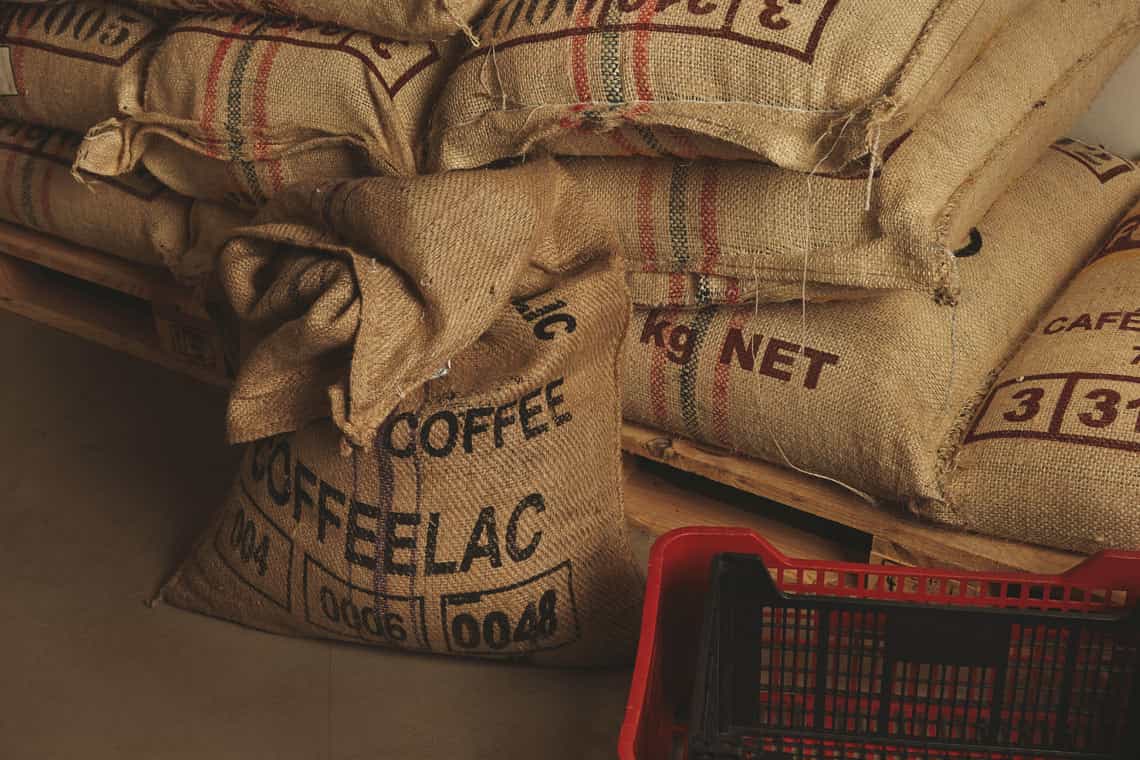 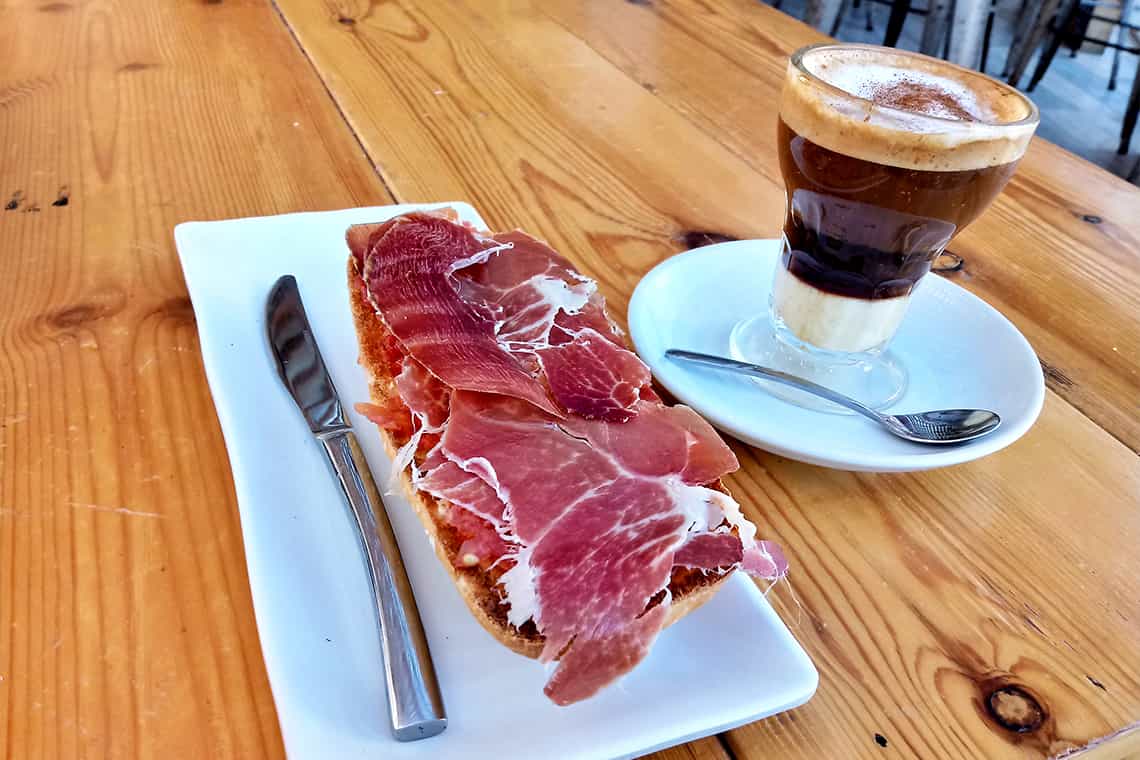