It’s not all just monuments and museums. Cultural tourism also means visiting the ancient Italian cafés, proud guardians of the traditions and moods of long ago. And Turin, one of the most important Italian cities, is no exception: the historical cafés of Turin are essential stopovers for those seeking to uncover the city’s hidden beauties.

In the centre of the capital city of Piedmont, many 100-year-old coffee houses dating back to the House of Savoy still tantalise visitors with traditional local delicacies, in amongst elegant candelabra, ancient mirrors and china dishes, just like the historical cafés of Milan. Ready to go?

Open since way back in 1763, “Caffè Al Bicerin” has inextricably linked its fortune to the invention of the beverage of the same name, in which coffee, chocolate and double cream. During the 1800s, three different versions of bicerin were in use: pur e fiur (milk and coffee), pur e barba (chocolate and coffee) and ‘n poc ‘d tut (that is “a little bit of everything”), which contained all three ingredients.

The last variant is the one that has survived until the present day and the Turin café jealously guards the original recipe. The bicerin then rapidly spread to the other cafés of the city, to become one of the symbols of Turin. 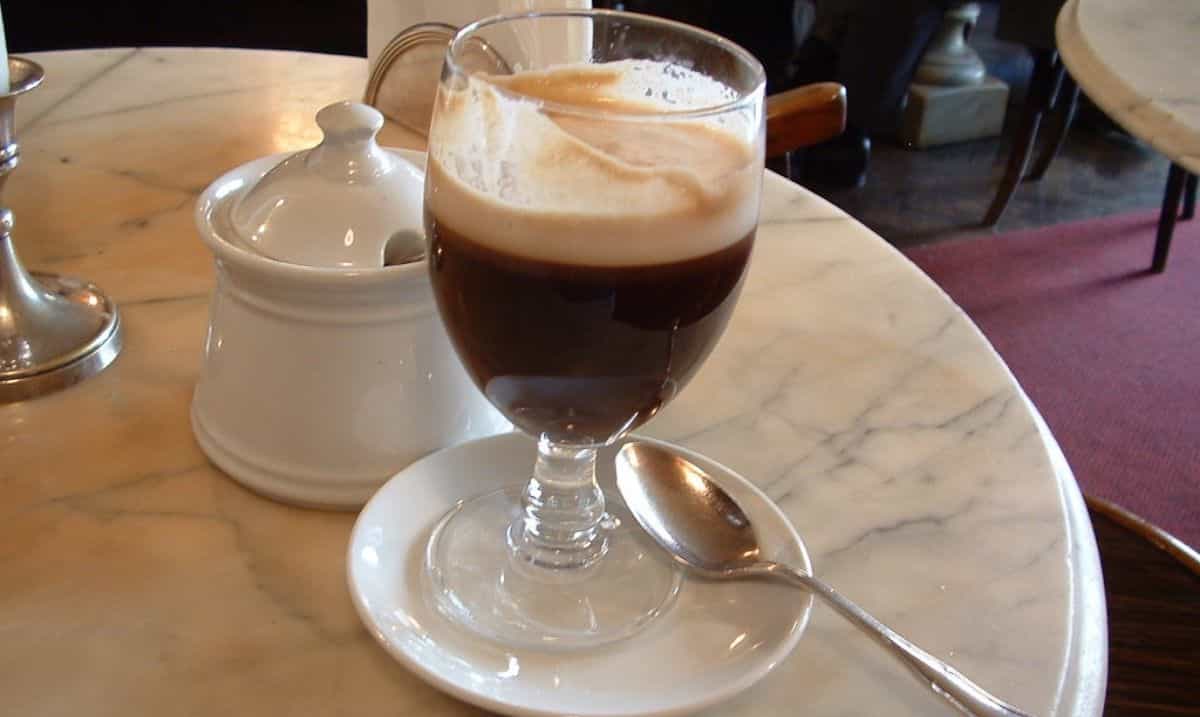 Located in Piazza San Carlo, Caffè San Carlo opened in 1822 under the name Caffè di Piazza d’Armi because in ancient times, the square had been used as a military drill field. Its current name was introduced in the year 1900.

Playing a key role for the fate of the Risorgimento, Caffè San Carlo was a popular haunting place for the intellectuals and writers of that period, including Benedetto Croce, Antonio Gramsci, Edmondo De Amicis and Luigi Einaudi. Those who visit the luxurious interiors of this historical café in Turin today can still admire its exquisite stuccos, statues and marble features.

In the heart of Turin, under the colonnades of Via Po, Caffè Gelateria Fiorio has been tempting the palates of its clientele with delicious ice-creams since 1780, including the famous Gianduja flavour, served in the characteristic “Fiorio cups”.

Its internal rooms are not to be missed, adorned with red velvet, damask walls and elegant booths, which have hosted historical characters such as Cavour, D’Azeglio and Carlo Alberto of Savoy.

Under the colonnades of Piazza Castello, Caffè Mulassano has been the meeting place of artists since 1907, given its location a short distance from the Teatro Regio. 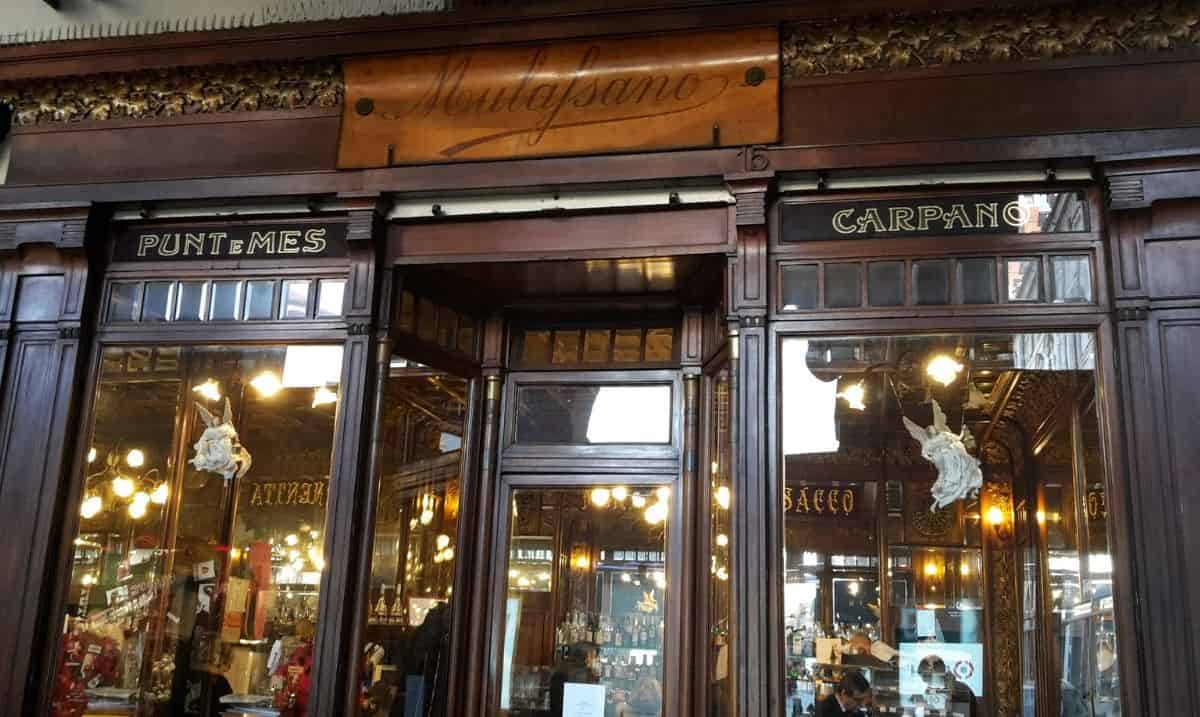 It was here, in this historical café in Turin, that the tramezzino appeared for the first time in Italy in 1925. An idea imported from America, the bread used for toasting, quickly prepared with various fillings, was an instant hit. And this new house specialty got its name from none other than Gabriele D’Annunzio in person!

The interiors of the one hundred year old café are enhanced by marble tables, splendid mirrors and a host of decorations in Art Nouveau style.

Don’t want to stop at the historical cafés of Turin? Continue your journey back in time by visiting the ancient Italian and international book cafés