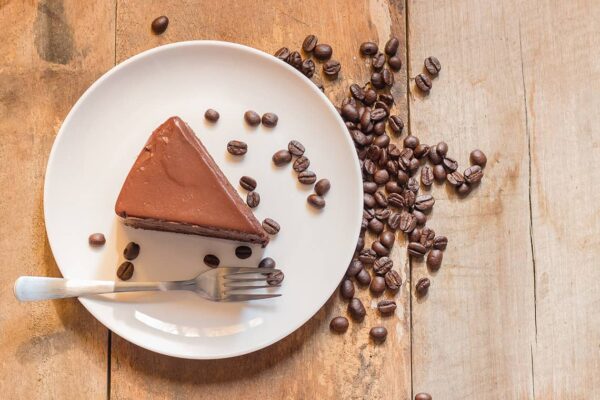 4 October 2022
Cold coffee cake is a delight for the eyes and the taste buds: a mouth-watering shell containing coffee cream, strictly made with the moka pot,... 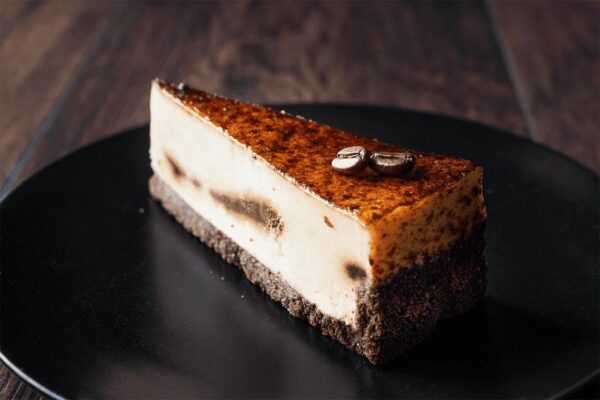 6 June 2022
There are many versions of this iconic dessert, some even made with savoury ingredients. The one we are going to make together today is tiramisu... 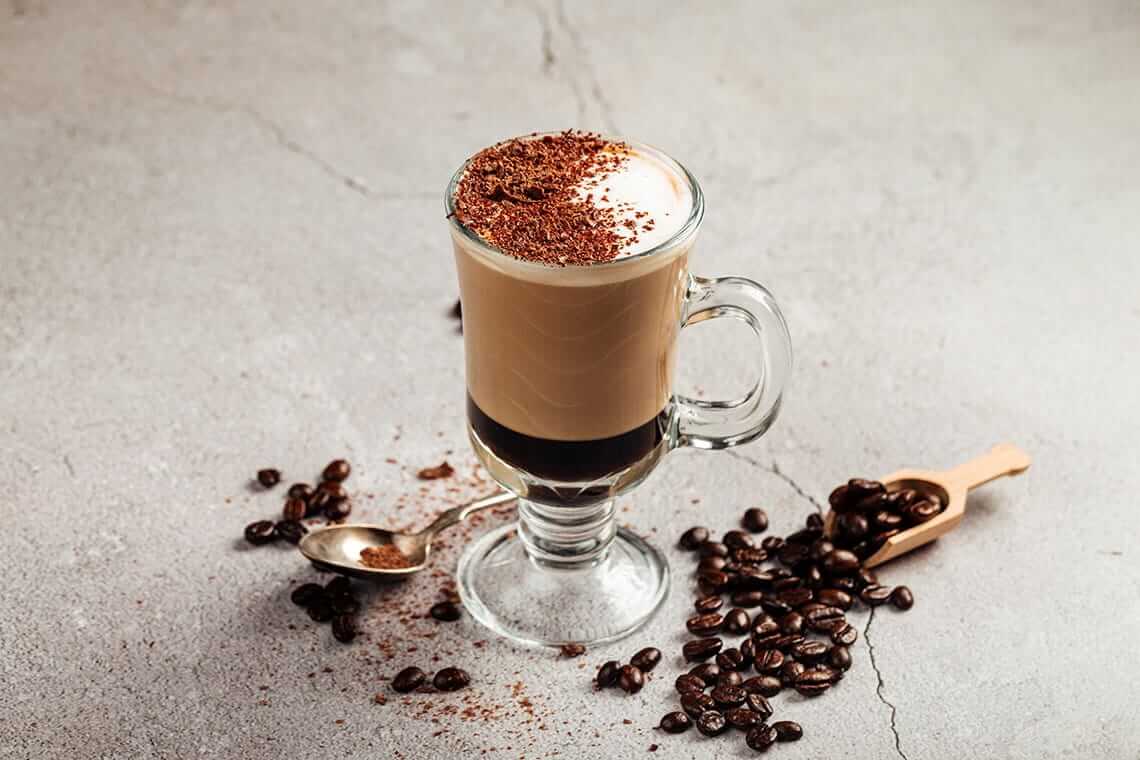 Mochaccino: how to make it at home

21 April 2022
Mochaccino is not an espresso and it’s not a cappuccino either. It’s a much more mouth-watering coffee made by combining these two beverages and adding... 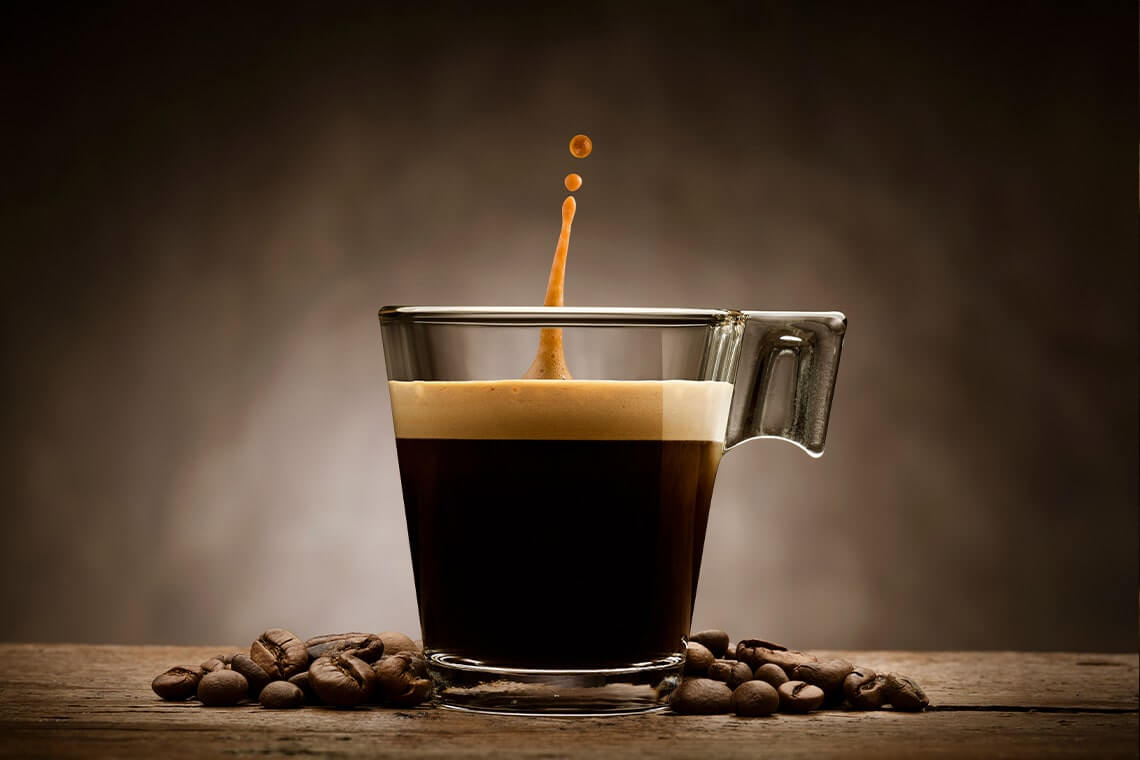 21 April 2022
Our journey of discovery on the trail of Italian regional coffee recipes continues. Having discovered a number of regional coffee specialities such as Neapolitan coffee,... 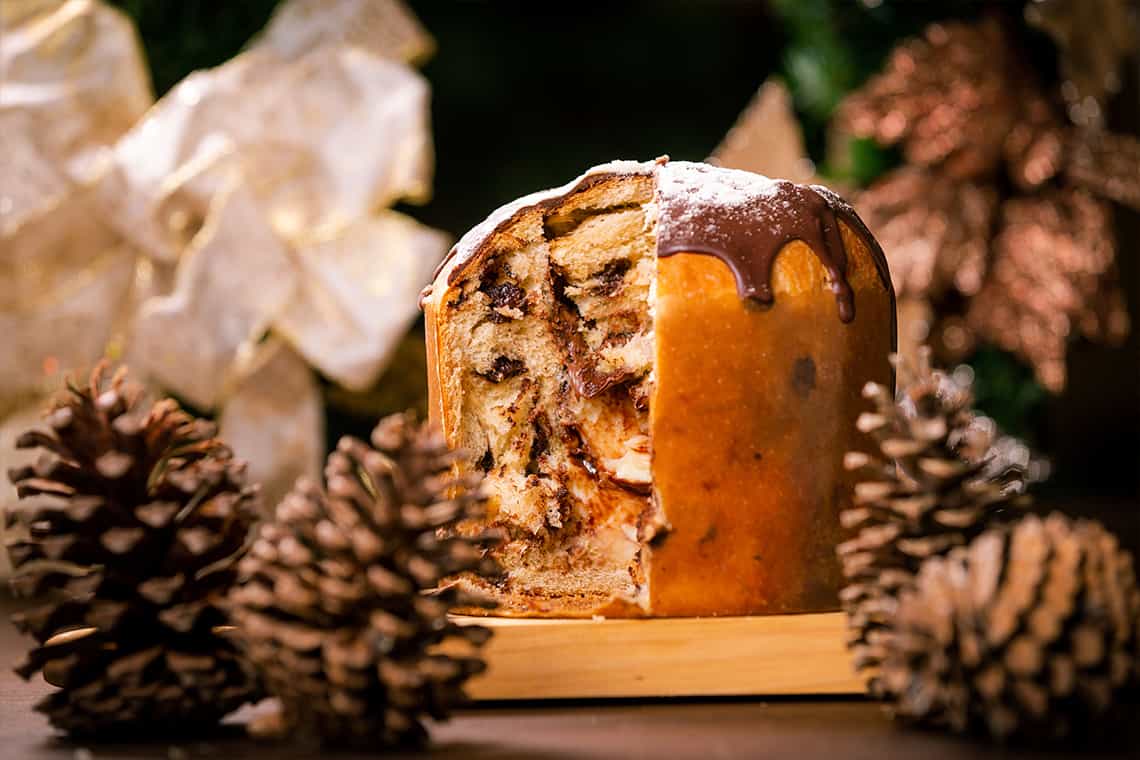