The Italian people’s favourite drink and the symbol of Italy itself worldwide, is iconically represented by a piping hot cup of coffee, with or without sugar. Plain and simple.

And yet, there are many ways to make and savour coffee, including the specific regional versions which, over time, have been inspired by the classic version of espresso coffee, changing it and making it into unique, clearly recognisable drinks.

Like iced caffè leccese, whose history we have already discovered and which we recently learned how to make. Or Bicerin, the caffè piemontese mentioned in another article.

Now, we’re ready to discover other regional versions ranging from the most well-known to the less popular but all just as interesting: ask for them at the bar if you find yourself in the places in which they were created.

It is said that in Naples coffee is not just a drink, but that Neapolitan coffee is represented by the ritual that surrounds it: piping hot, if not boiling coffee, so hot that you have to let some coffee slide on the edge of the cup with a spoon before you can drink it.

But its main characteristic is the type of coffee with which a typical Neapolitan espresso is made: it contains a significant percentage of Robusta, in addition to Arabica. This gives it that bitter taste and creamy body typical of Neapolitan coffee.

The main characteristic of the espresso typically consumed in Valle D’Aosta is its container: it is not served in the typical ceramic or glass cup, but in a small walnut or maple wood bowl, with specific spouts from which to taste it. The espresso from Valle D’Aosta is accompanied by ingredients such as grappa and the local liqueur genepì, lemon rind, cloves and cinnamon.

Mint is the protagonist of what looks like coffee with cream and a dusting of cocoa. In fact, small leaves of mint are added to the espresso made in Padua, as per the original recipe of the historical Pedrocchi Café in Padua which invented it in the nineteenth century, or mint syrup in the more modern versions. It’s definitely worth a try!

From this round-up of regional recipes, we can see the versatile character of our beloved coffee and its ability to star in recipes that may seem random, but are in fact absolutely spot on. Discover with us, in the blog, other regional variants in the next few articles. 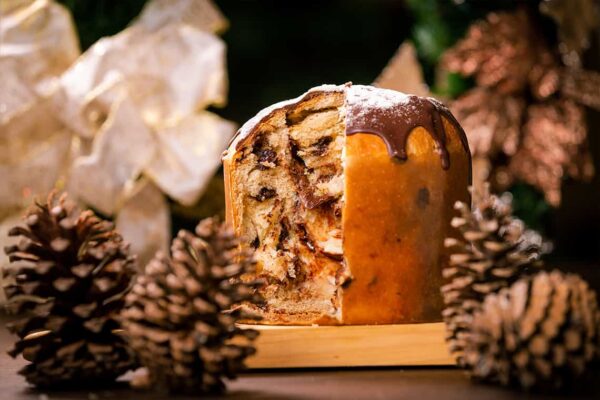 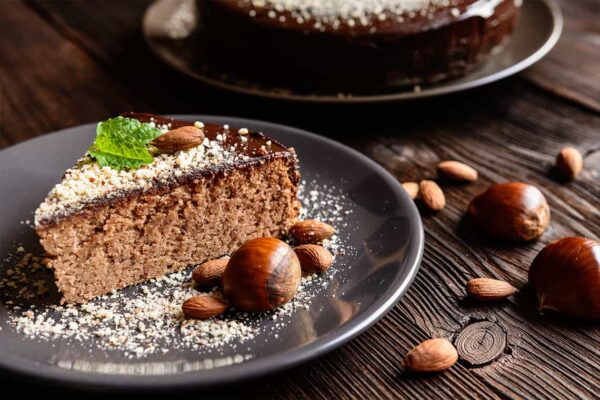 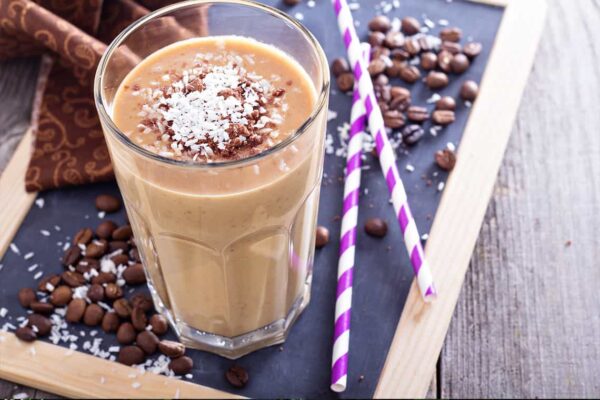