30 + 2 types of coffee that Italians request at the bar

Lungo, macchiato, ristretto, corretto, with milk, ice, cocoa powder, or cinnamon. And then: hazelnut, pistachio, or lemon-flavoured, marocchino, brasiliano, and salentino… Italians request countless types of coffee at the bar, and you’d be right in arguing that we’re spoilt for choice…

Although on one hand we have learned the words to use in foreign languages to order an espresso around the world to be sure of receiving the same classic espresso served by our bars here in Italy, on the other hand, when we’re in Italy and want to enjoy an excellent coffee at the bar, the sky’s the limit when it comes to the variants on offer.

Let’s discover some of these together. They range from those that involve adding just one extra ingredient and those that are made using real mini-recipes.

Another point worth bearing in mind is the fact that variants of the variants also exist. In fact, to keep things simple, in some cases we have gathered under one heading many slightly different versions of a single type. The real possibilities of personalising the espresso from the bar are countless, but the list below is our attempt to round up the most popular ones.

Then, although they are not technically coffees since they are made with completely different products, Italians commonly request a barley or ginseng drink at the bar by preceding these types with the word “caffè”: 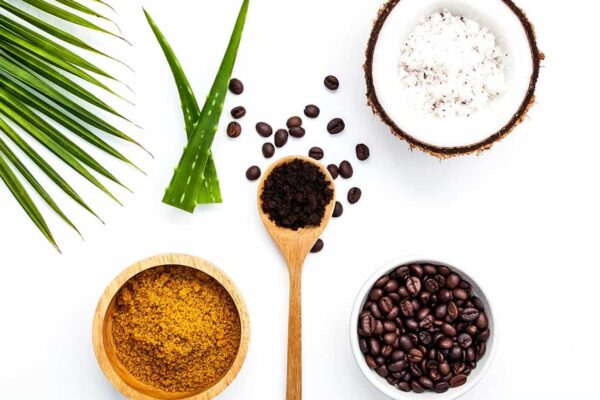 For skin that looks sun-kissed and youthful: from a coffee and aloe vera scrub to deep moisturising

16 September 2021
Summer’s almost over and this year too we’ve all enjoyed sunbathing to get that dark, sun-kissed look we love. We hope you’ve used a good... 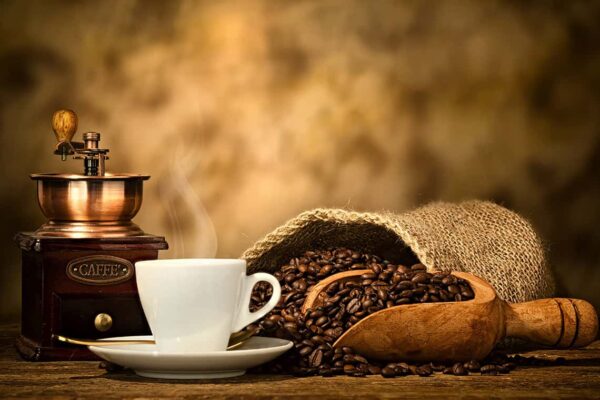 31 August 2021
The Italian people’s favourite drink and the symbol of Italy itself worldwide, is iconically represented by a piping hot cup of coffee, with or without... 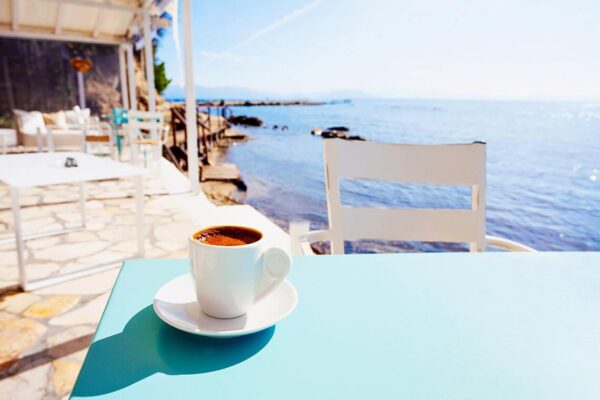 Coffee in summer: when, how and why it does you good

31 August 2021
In summer, more than in any other season, ensuring your body remains hydrated and restoring its mineral salts are deciding factors that result in a...